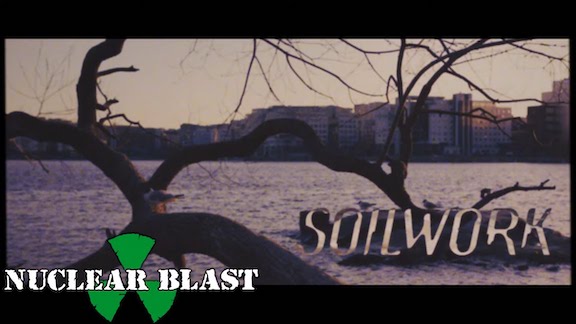 It is the maybe most demanding project of the Swedish metal icons: “The Feverish Trinity”, a trilogy of songs with accompanying videos that, according to SOILWORK, would ‘celebrate the Babylonian Death Goddesses that once made the world a more feverish and exiting place’.

This May, 29th, the band will take their last steps on this journey that led us to the abysses and dark sides of humanity and release the final installment of this entity: “Death Diviner”.

Today, the band already releases a monumental trailer for “The Feverish Trinity” lifting the veil for a short moment and revealing the bands’ thoughts behind the concept: https://youtu.be/zBNCLiPk0nU

To celebrate the release of “Death Diviner” and the showdown of “The Feverish Trinity”, SOILWORK will unleash the official music video in an Youtube premiere today, 19.00 CET, and join the premiere for a live chat on Youtube.

Set yourself an reminder for the premiere of  ‘Death Diviner’ here: https://youtu.be/6nPhoAscZdI
Pre-save or pre-order “Death Diviner” here: http://nblast.de/SoilworkDeathDiPreSave

Commented the band:
“Death Diviner is the final installment in the Feverish trilogy, the end of the path that Feverish and Desperado set us upon. The overall theme of these three songs is an attempt to describe the otherworldy, the emotions your body can’t contain and the desperate measures you take when you feel that there is something out there calling for you, something much bigger than you, but you know that if you could reach it, talk to it, you’d feel a sense of belonging for the first time in your life. Because that’s what we all miss, isn’t it? We all want to belong somewhere, but it never feels right. You always have that itch, that slightly uncomfortable feeling that you could be so much more, if you’d only been somewhere else, with a soulmate who knew everything you’d been through, and never judged any of your actions because it was the only thing you could do at that time.
Death Diviner doesn’t provide the answers. The Feverish Trilogy doesn’t provide the answers. But they provide a ”What if?” that might change your life.”

René U Valdes produced and directed the music video. 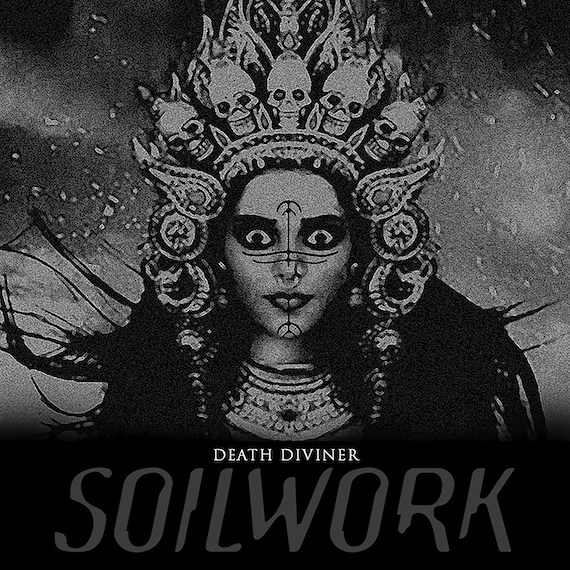