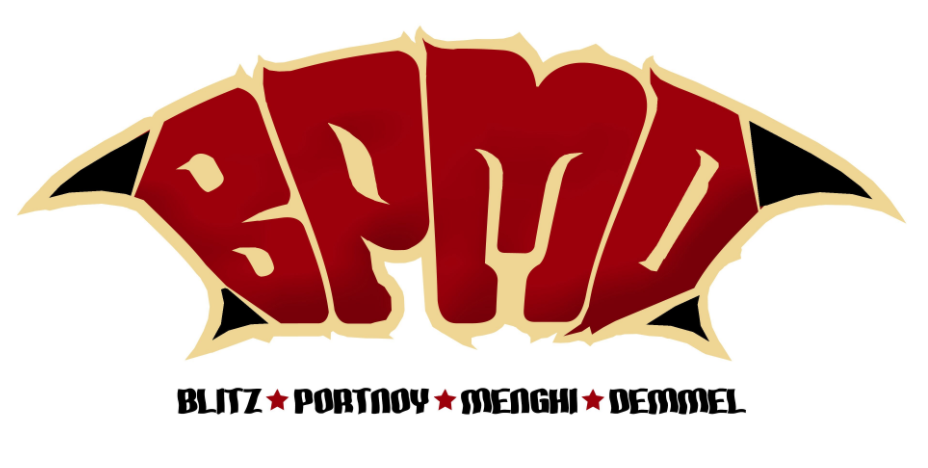 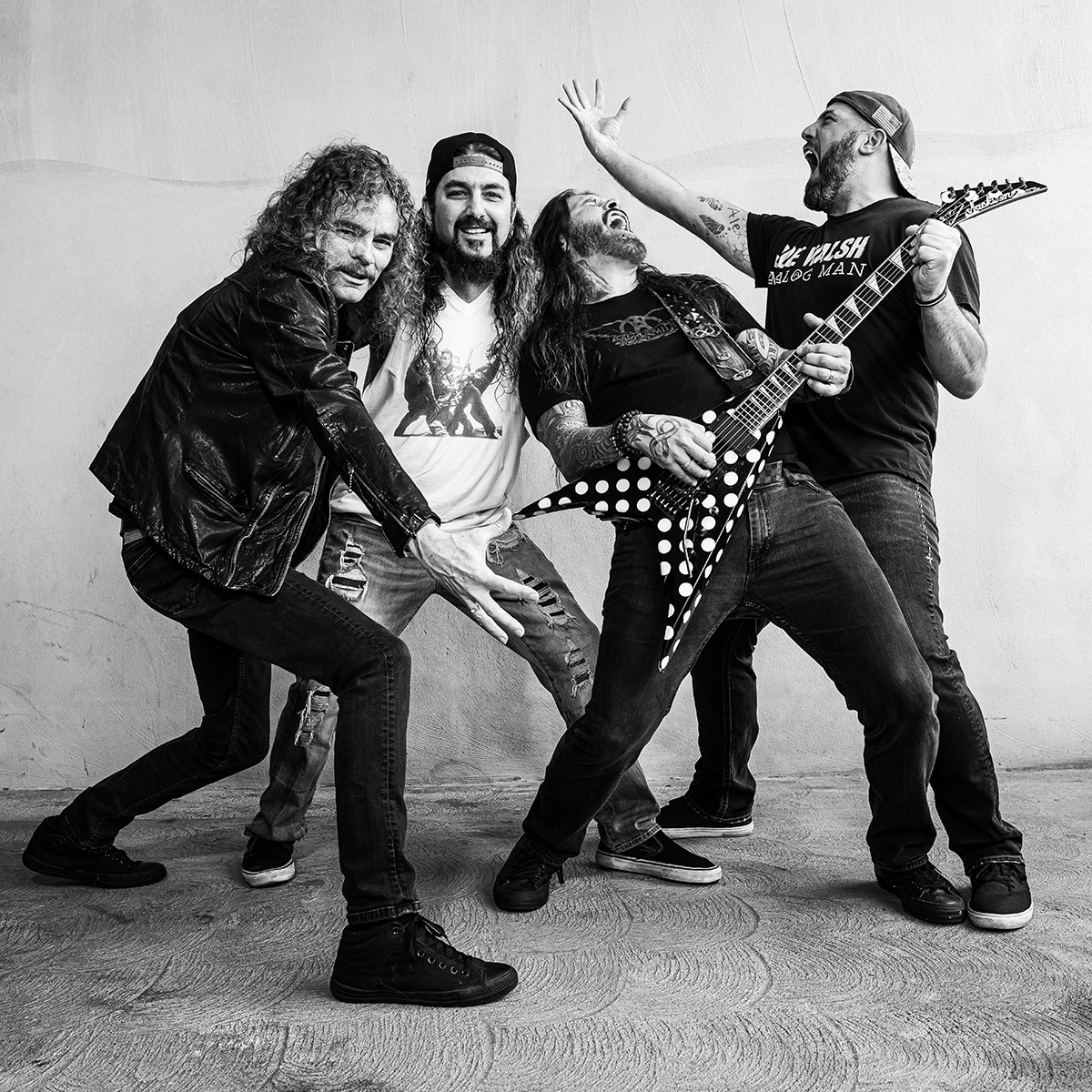 “Super charged versions of some all time great (but not overplayed!) classic rock songs done by a killer band. I loved the originals of many of these tracks, and these versions bring a whole new edge and energy that make it fun to rock them once again.”

Today, the members of BPMD are thrilled to reveal another track from the album – their re-energized version of the blues standard “Evil”, originally written by American blues musician Willie Nixon. BPMD‘s version is actually inspired by another popular re-imagining of the song by hard rock greats Cactus, and can be experienced via a brand new lyric video, linked below!

“Cactus is a lost American treasure that needs more recognition. They were doing things on their instruments (and as a band) before many of their contemporaries/peers/labelmates of the time. We were fully aware that the great Willie Dixon wrote this tune for Howlin’ Wolf in the early 1950’s… Cactus reimagined the song for the their time of the early ’70s, we reimagined Cactus’ version for our generation in the early ’20s… so for a tune that is 65+ years old that’s still being covered says something… a good tune can stand the test of time.”

“I choose my cuts on the record for two reasons: 1) how they would fit my voice, and 2) a deeper, heavier cut. I really love the grit in Rusty Day’s voice on the Cactus track and wanted to replicate it with my own, not copy per se, but for sure not lose that grit. The song to me, though blues based, is the perfect bridge into the heavy metal that followed. I used the basic vocal line as to not lose the integrity but reimagined it with more of a ‘metal’ phrasing. ‘Evil’ is really one of the BPMD tracks I am most proud of.

You’re a long way from home…”

“A new twist on ‘Evil’, one of the best, kick-ass blues/rock songs of all time. This version will appeal to BPMD‘s heavy metal fans. I was glad to hear the Cactus arrangement of the song, but with the bass, drums and guitar heavied up even more… Phil’s guitar solo revs up with lots of energy… with Portnoy and Menghi kicking under it, while keeping that energy going. Bobby’s vocals sit nicely on top and I really liked the change in some of the phrasing. Great job guys!” 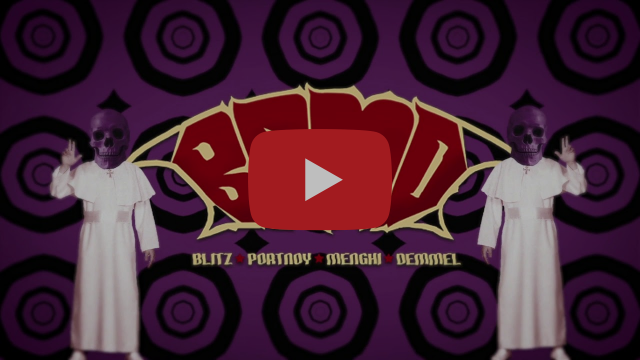 It’s evident within the initial seconds of BPMD’s American Made, as the legendary Bobby Blitz chants the introductory lyrics to Ted Nugent’s “Wang Dang Sweet Poontang” in his signature skyscraper-high howl, that he and his equally iconic bandmates are here to have a damn good time. Featuring 10 unforgettable rock classics reimagined as heavy bangers, American Made is a party on wax. Tracks such as the raucous “Toys in the Attic” (Aerosmith) and rager-ready “Beer Drinkers & Hell Raisers” (ZZ Top) prove that BPMD not only manages to capture the essence of each original track on the album, but skillfully transforms each classic into an unforgettable metallic anthem for a new age. The seasoned quartet flex their musical muscles on renowned classics such as “Saturday Night Special” (Lynyrd Skynyrd), “We’re an American Band” (Grand Funk Railroad) and “Walk Away” (James Gang), and introduce a whole new heavy generation to deeper cuts like blues standard “Evil” (Cactus/Willie Dixon) and “Never In My Life” (Mountain). Channeling nostalgia while maintaining a fresh attitude, American Made is a summer soundtrack for all ages.

After initially drawing inspiration from his son to start a classic rock covers project, bassist Mark Menghi connected with the members of BPMD, who then came together at Mike Portnoy’s home studio in Pennsylvania to lay down the tracks in just one day. Since the whole concept of the band was born the night Menghi was listening to “Saturday Night Special”, BPMD were determined to record the song for the album. Beyond that, each individual musician picked two ’70s rock tracks, then collectively made another two shared choices – and everyone had to learn them! 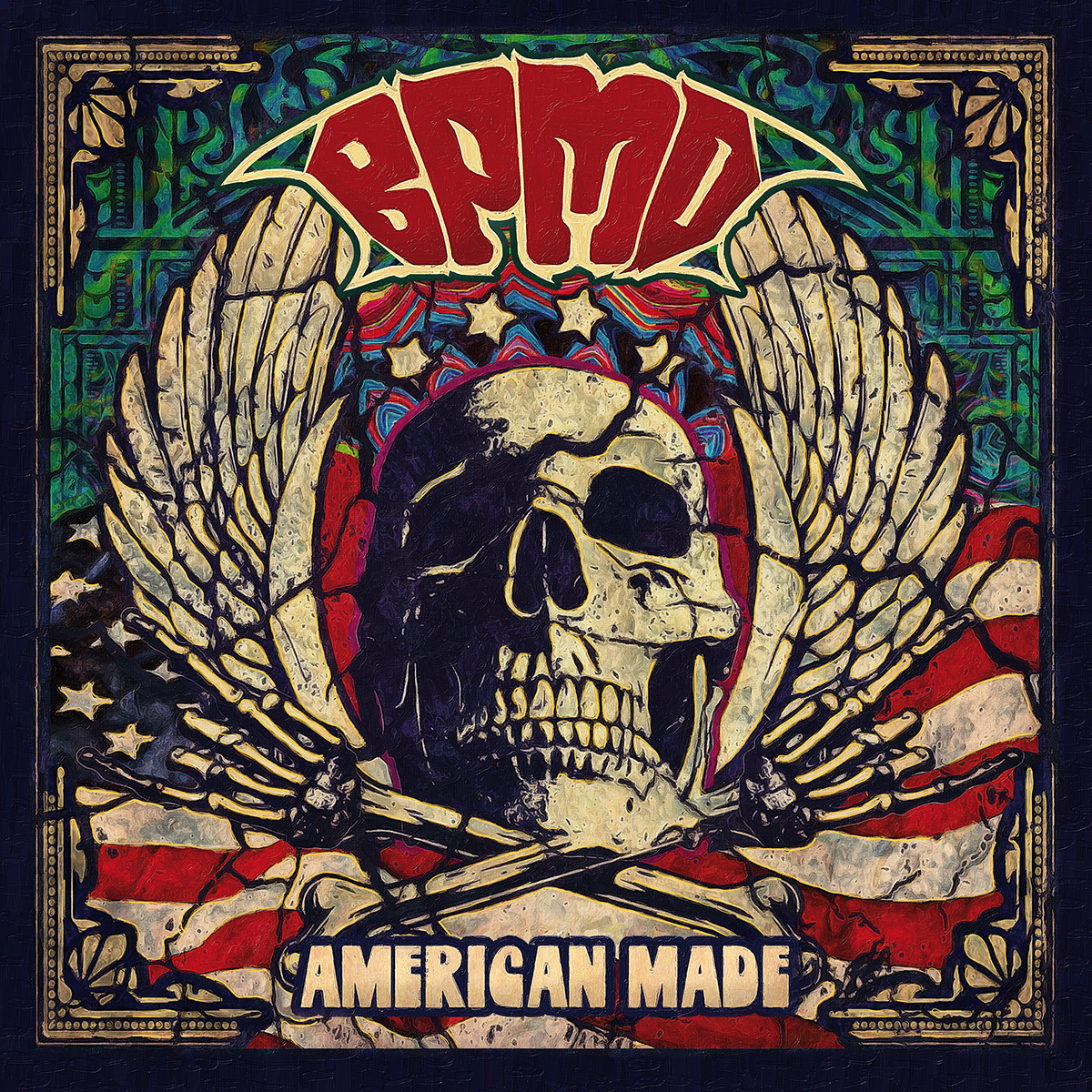 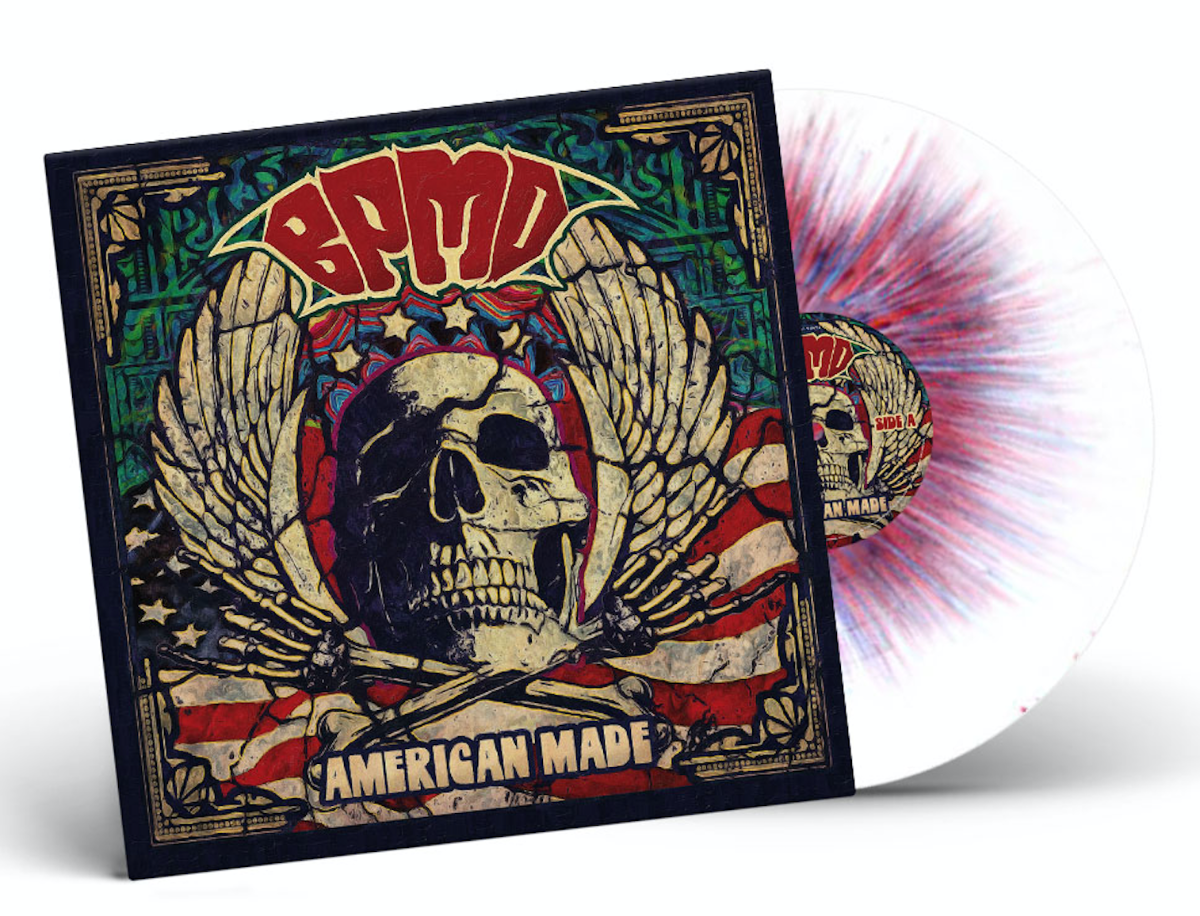